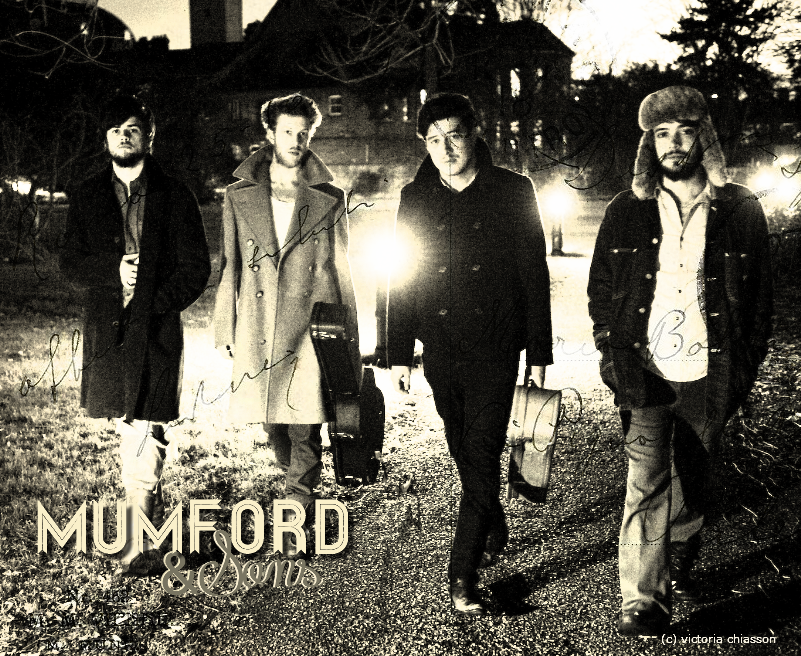 I have been a Mumford & Sons fan since they initially released Sigh No More in 2009. I was there for the long wait between Sigh No More and Babel, and the most heartbreaking hiatus after Babel. I have seen Mumford & Sons at Osheaga in 2013 (front row too!) and will be seeing them again this June. So you could say I am a M&S fan, something like that.

With the initial release of “Believe” off of Wilder Mind, like most I was surprised by the turn of sound, and admittedly thought they were starting to sound like everyone else. Nevertheless “The Wolf” proved otherwise with strong lyrics reminding me of Sigh No More; it spoke to me.

Then came the release of “Snake Eyes” which had me loving their new sound, as they found a nice blend and transition of “old sounds” with “new sounds.”

After listening to the full album, I applaud Mumford & Sons for taking the time to ensure they have provided their audience with a thought-provoking album full of emotion. Therefore, we should not discourage Mumford & Sons from exploring their sounds. If a band grows, we should embrace it. They are trying to provide their audience with something new. I mean, look at The Beatles: every single album has a different sound, and they are seen as one of the greatest bands in history.