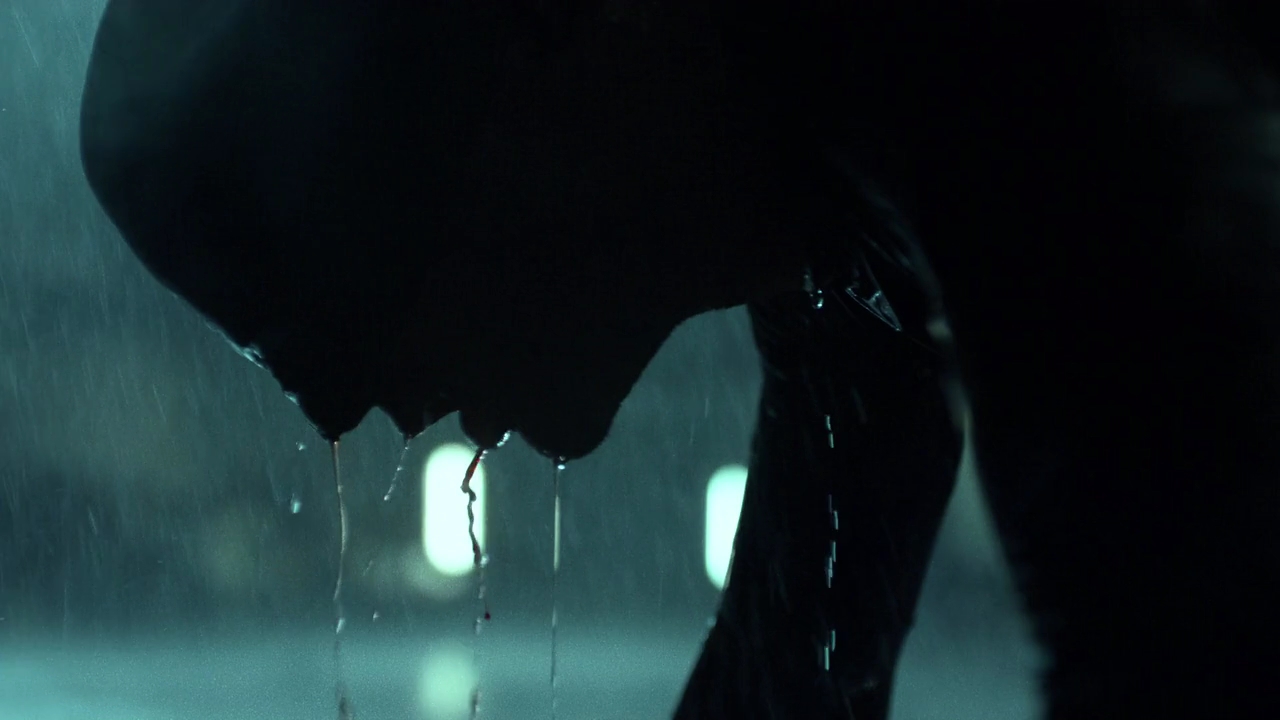 It has been nearly a month since Netflix released Daredevil.

After watching Daredevil, I instantly knew it was a great show. However it wasn’t until I came across this Tumblr post that I actually thought about how well it was made.

Okay let’s pull some of the larger concepts from what sidizenkane outlined: multi-lingual, multi-ethnic, blind and gentrification.

The multi-lingual and multi-ethnic aspects in this show are important as it draws away from the narrow landscape of white and English actors we have come to see only. Granted, Charlie Cox is both white and English, but at least the show includes other languages and ethnicity.

Next, the fact that Daredevil’s character is blind shows disabilities onscreen in positive terms, and how this disability does not hinder the character in any way. A positive representation is important for those living with disabilities.

Finally, the idea of gentrification (the displacement of the occupying demographic) is important to address because we live in a society where this displacement can be seen. Audiences need to be aware of this issue so that as a society we can remember that there are numerous economic brackets. Homelessness is an issue often overlooked due to the misconception and general negative connotations associated with the idea.

What can be gathered from this then, is that the show features a variety of identities in one show to try to be all inclusive. This is extremely significant as some other shows continue to find it difficult to even feature females in their shows.

By featuring a variety of identities it allows a wider audience to feel included in the storyline. They can identify with what is being shown to them, and in turn, will feel empowered. It is important that Daredevil has taken the step in this positive direction. Next step: Give Black Widow a full-feature film.

One thought on “Why Netflix’s Daredevil Succeeds”