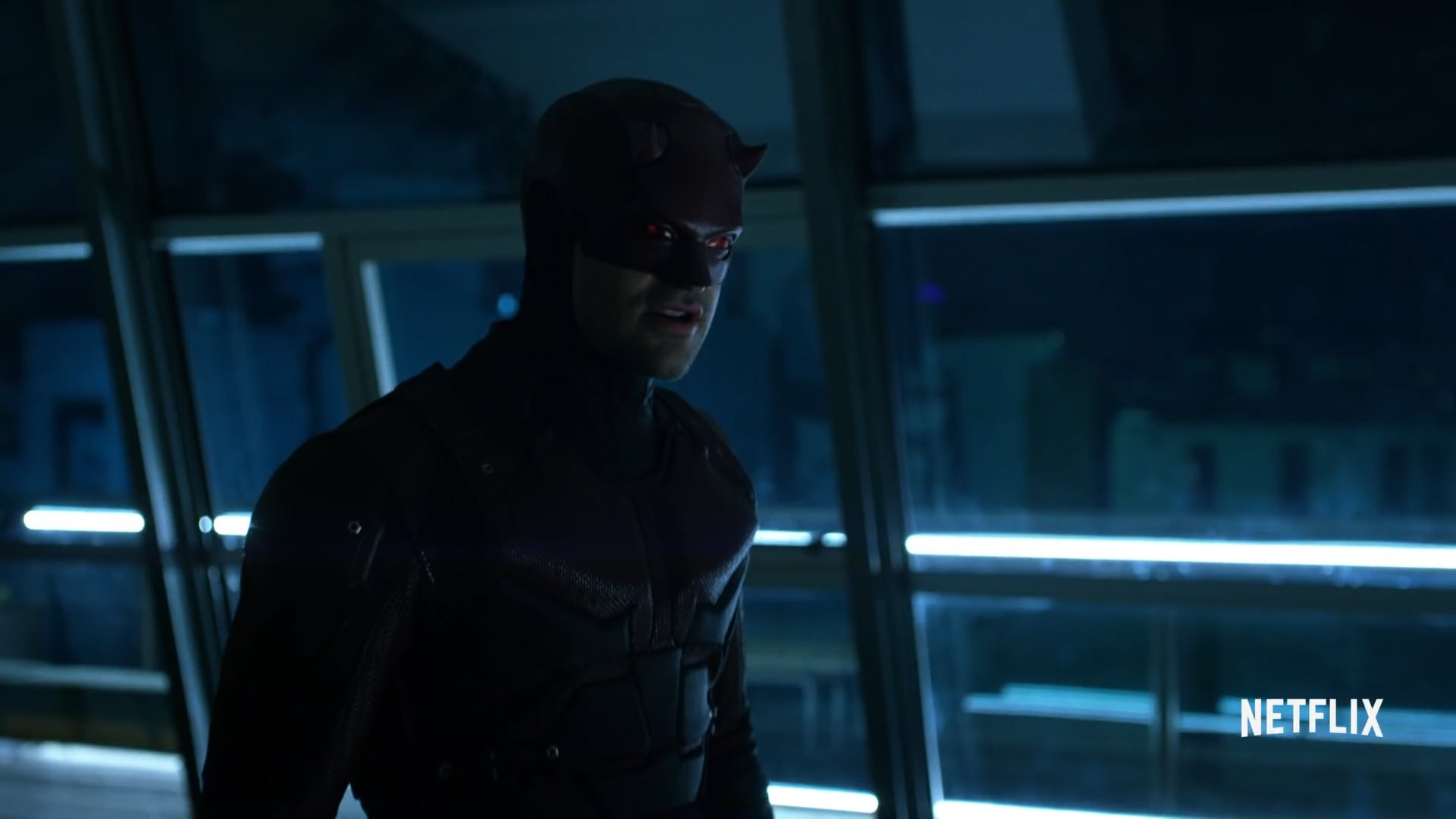 Ahh! Season two of Daredevil was amazing, and continues to succeed in so many areas. It was an INTENSE season, seemed like it was more intense than season one? Right from the start it was action-packed, gore, and just. Wow. Those character developments are to gush about. Following write-up is a recap of the awesomeness that is season two of Daredevil.

Let’s look at the inclusion of this quick scene: Matt Murdock getting dressed for the day. Something many of us will not think of, Matt Murdock is indeed blind and needs a system in how to dress. A braille system telling him what the suit looks like? Of course. It’s inclusions like this that are important, as it is clear most televisions leave those with disabilities out. Daredevil/Matt Murdock represents how disabilities do not hinder a person. A simple inclusion of braille gives those without disabilities a reminder to make sure things are accessible for everyone.

Daredevil also continues to include a multitude of ethnicity and language, which I’m glad they do. Instead of erasing language and simplifying it into pure English, they use subtitles to bring recognition to the fact that there are more languages than one.

Additionally, the cinematography in Daredevil is strong. I was overwhelmed with the playing of shadows, as it works to make the show successful. The use of light vs. darkness during fight scenes also adds to the general intensity of the show. As a viewer, you begin to identify with Daredevil in hearing the actual fighting. Moreover, the fight scenes are choreographed well. They are tightly choreographed and are pure skill.

I also enjoyed the character development. There are moments when you will question Karen Page’s ethical decisions, what Matt Murdock is doing, and actually feel sorry for the Punisher (and somewhat understand why he is the way that he is… albeit how bad it is). That complexity is new and refreshing. People are complex individuals, and Daredevil brings that to the forefront. 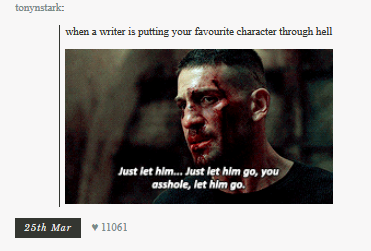 I can’t wait to see what season three has in store for us! Usually the second season is either a make or break for a show. Daredevil season two was nooooo disappointment.

Season One review can be found over here.