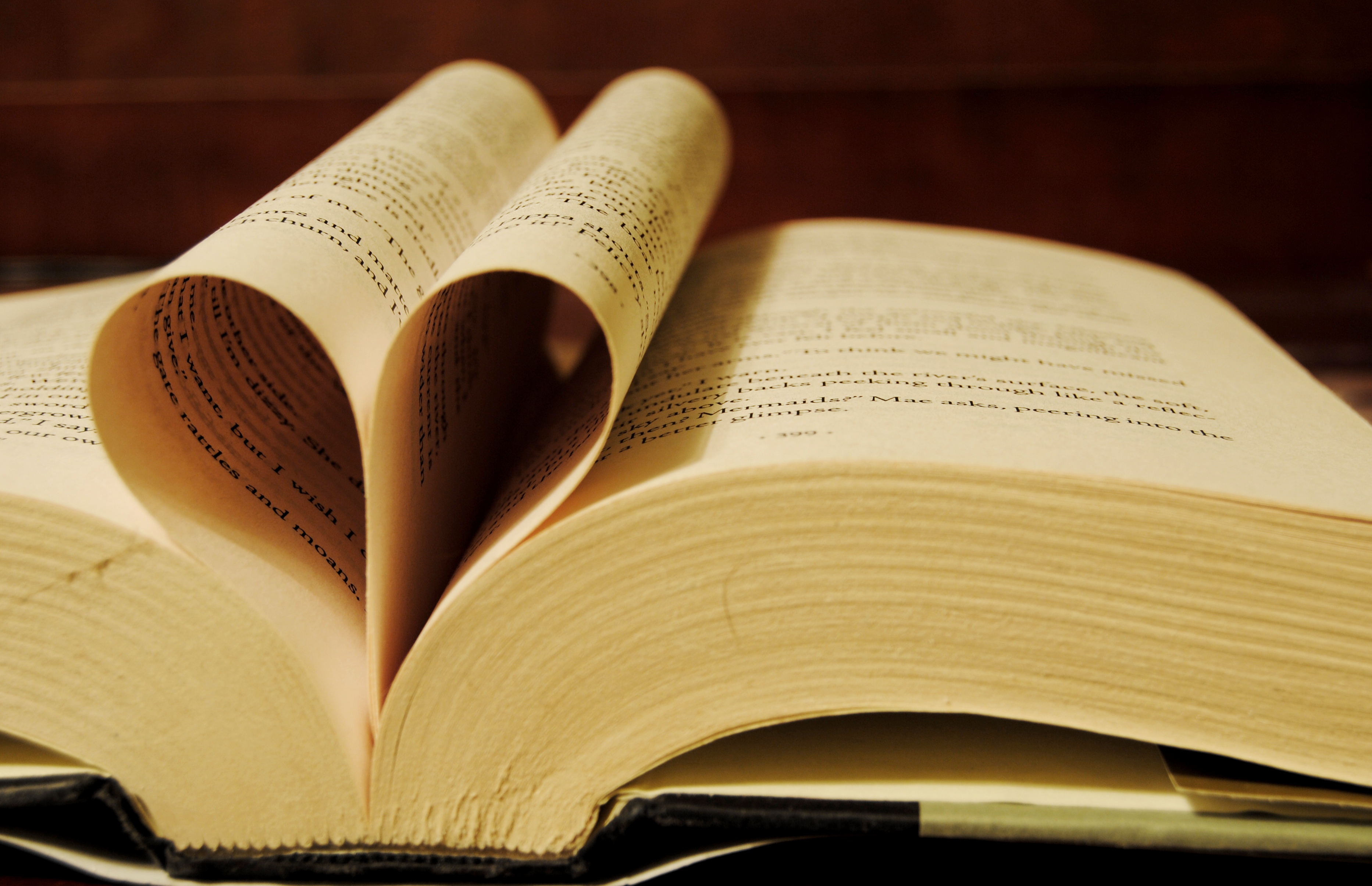 Two years ago, I decided to create a challenge for myself entitled “20 FOR 20.” Twenty novels in which I would complete in my twenties. These books were initially chosen based on the authors and what the content entailed, hoping that the novel would educate me in some way and/or teach a meaningful lesson.

As I found it difficult to put this list together, thought I would share what I came up with for those who want to challenge themselves in their twenties as well or are just needing a book to read for the summer.

So far I have read four books: And Then There Were None, Not That Kind of Girl, How to Be A Woman, and The Edible Woman. Didn’t even realize I am right on schedule, two books a year. Most have been fantastic (How to be a Woman was unfortunately a let down half way through).

I suggest checking them out nevertheless! 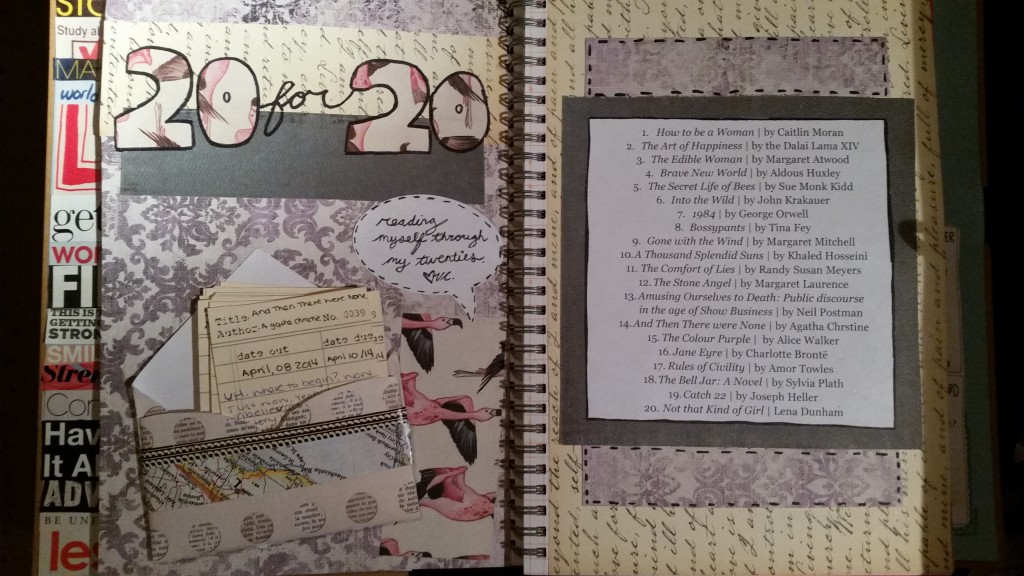 Page from my Smashbook.