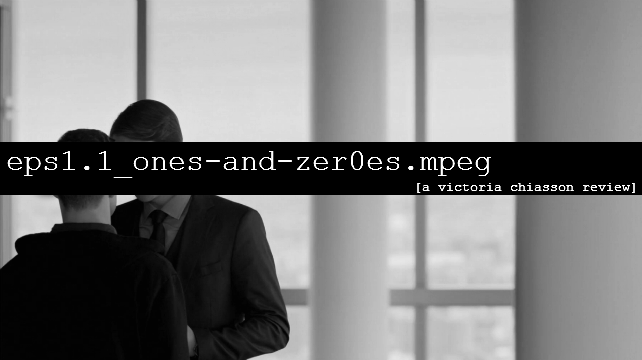 Second episode aired on Showcase last night. Not as powerful as the premiere, but was still good to lay down a foundation. Episode focused on what to do with his drug dealer’s supplier. Should Elliot bring him down, if this means he has to sacrifice his access to morphine?

This episode was good for experimenting with cinematography and sound. Lots of the framing was either centered perfectly, which can work depending on what’s being shown. Take Figure 1 for example: Rami Malek has been perfectly centered to reflect the mass that is Evil Corp. And the image comes off as striking, especially when during the shot they pan up to showcase the depth of the table. 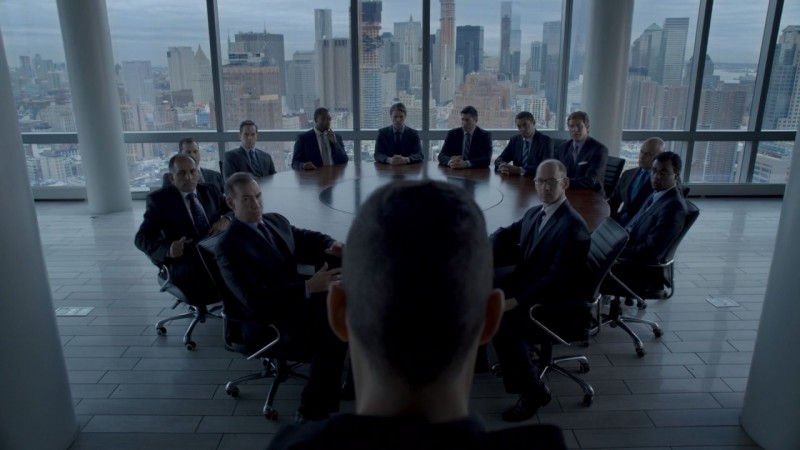 Another shot of the same scenario is of a “one to many.” They have taken the same scenario but have decided for added effect to present the audience with a different angle. Doesn’t this film work just excite you? 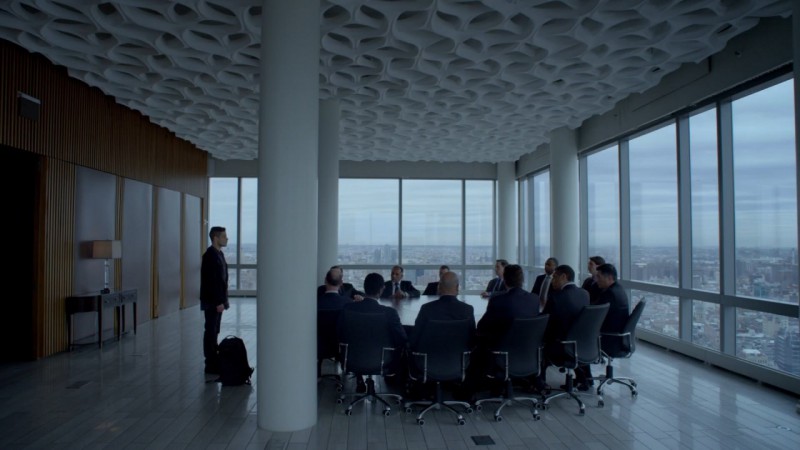 The third and final shot that I enjoyed was of Darlene exposed on a striking background. I like how they’ve placed her character in the middle of the two textures, and yet she’s still off balanced. This is the only way for the shot to work. 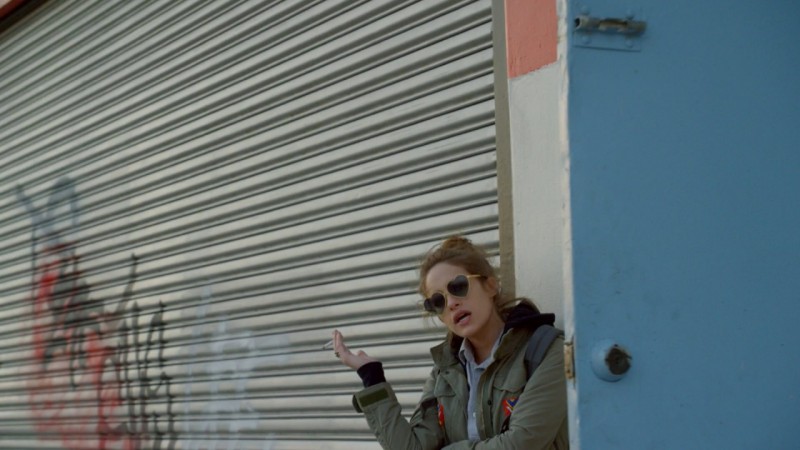 In terms of sound. At the beginning of the episode Elliot is offered a job with Evil Corp. The scene has muted and added noise to the dialogue so that it is conveyed that Elliot is having a hard time processing what is being presented to him. You definitely need a quiet room to watch this scene, as you yourself with have a hard time taking it in.

That’s it until next week!