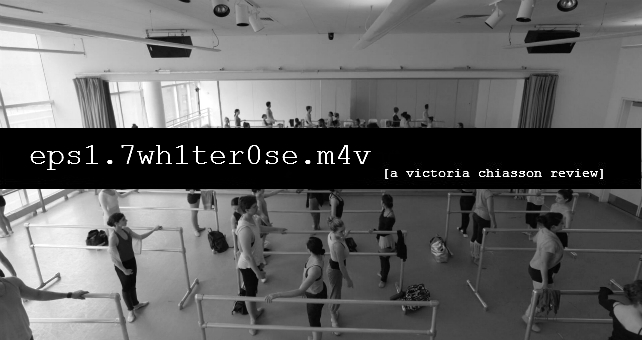 Warning: This review will most definitely contain spoilers.

Damn. This episode was full of unraveling. DID NOT SEE that one coming at all. Elliot has a sister? And Darlene is this said sister? WHAT? Now this makes the beginning of the episode clear. Of course Angela and Darlene know each other, because they would have been childhood friends as well.

Now I think Elliot’s father – previously known as Mr. Robot now known as Elliot’s father – is still dead I reckon. Because Angela explained that they only knew each other out of support from losing their parents. Sooooo Elliot’s father must still be a figment of his imagination. I guess we’ll know for sure in the final two episodes, but I just can’t see him being alive.

In regards to Tyrell and his wife, boy are they something else, eh? Tyrell’s wife is super sly and I think even more psychotic than Tyrell. Possibly endangering the life of your unborn baby JUST TO protect Tyrell from the detectives? Man. That’s intense. 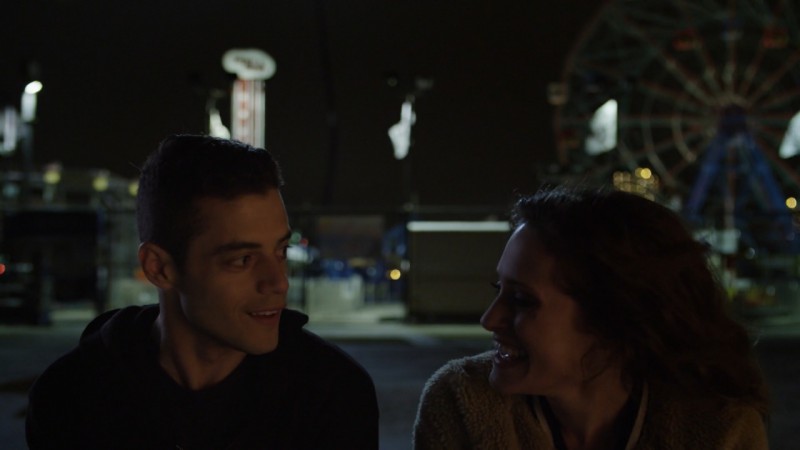