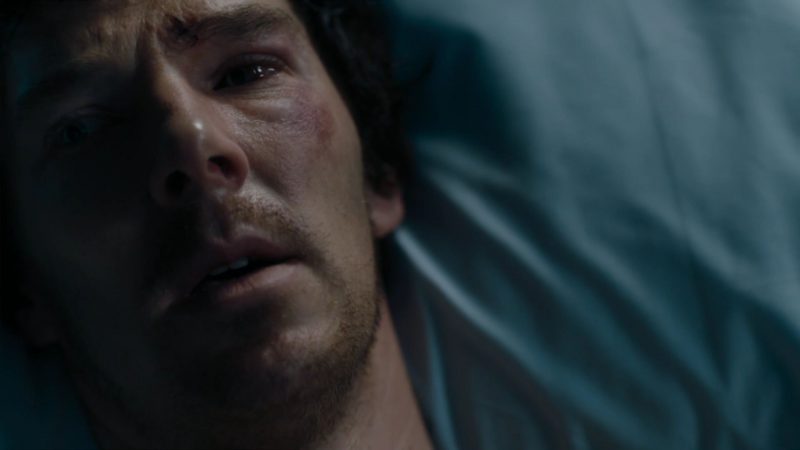 Hey my scruffy socially-inept love who has turned back to drugs. This was the darkest episode of Sherlock yet. Sherlock subdues himself with heroin to cope with the aftermath that was the opening. John is no longer talking to Sherlock, while Sherlock is having difficulty determining what is in fact reality. A mind-boggling case turns up after a woman visits Sherlock saying her father is planning on murdering someone.

That father figure is Mr. Culverton Smith. Sherlock is determined to expose Smith’s dark secret. Sherlock labels him as a serial killer, Smith uses this as a strategic marketing for a brand of cereal, he is indeed the “cereal killer.”

Brilliant writing, and the last few moments will have you on-edge. Brilliant!

My socially inept love is back with series four. Sherlock “The Six Thatchers” premiered yesterday, and yes, you are quite right. It was a strong opening that provides a rollercoaster of emotions. In one moment you are smiling like a bloody idiot because your boys Cumberbatch and Freeman are back on screen together, and then you are crying as the writers rip any happiness away. Phew. No, not bitter at that ending of an episode. 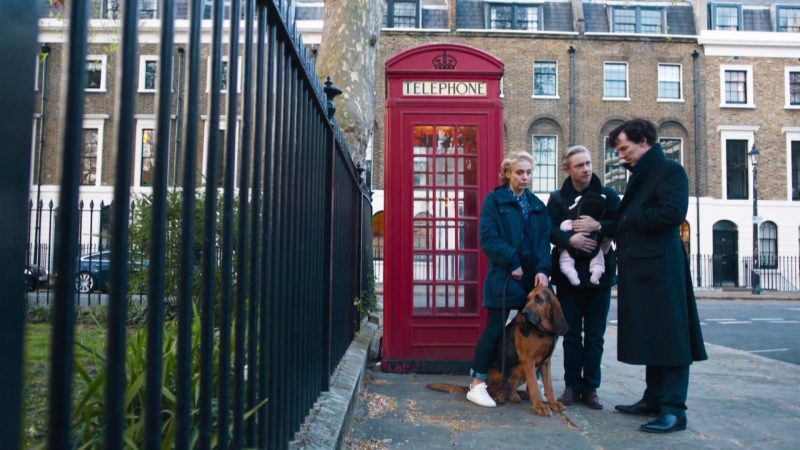 “The Six Thatchers” presents us with the promise that in some way, Moriarty is back. Sherlock realizes that to draw Moriarty’s “game” to him, he must keep himself busy with other cases. Sherlock ensues in a frenzy of solving as many cases as he can, all while joining the hashtag world. #221bisback

Then brings us the case of the “Six Thatchers.” A pattern of smashed Margaret Thatcher head sculptures begins, which sparks the interest of Baker Street. Who is smashing these head busts, and what is the purpose? Is there any link to Moriarty? Well my dear, bring that episode online and get to watching. 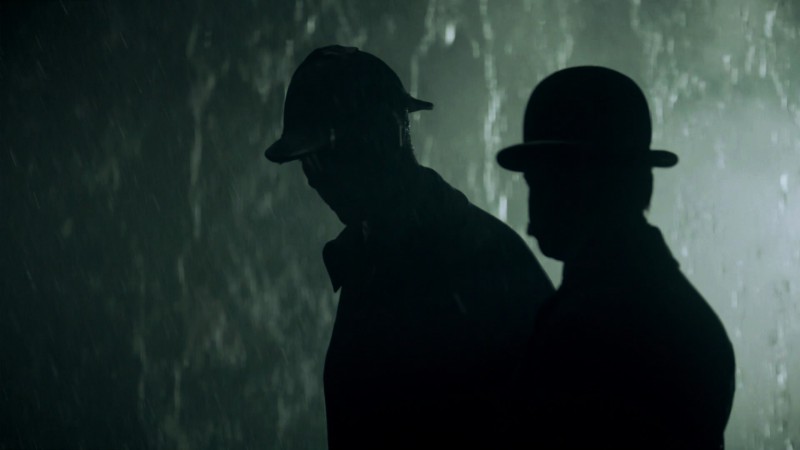 Sherlock is one of my most favourite series. It’s something about the cleverness of the cases, the update on Sherlock as a character living in the modern age, as well as the talented cast. Benedict Cumberbatch is of course a lovely feature within the series as his acting is superb. He’s able to portray Sherlock successfully by acknowledging that the character is removed from typical social interaction.

I also think Sherlock is successful because there’s anticipation leading up to each series. Between series one, two, and three there are roughly two years between each. Added to the suspension is that the fanbase is only granted three episodes per series. This allows each series to be crafted to near perfection. There’s more room for the production team to put effort within each episode. This effort is noticeable through the writing by blending Sir Arthur Conan Doyle’s work with a modern touch, the cinematography gives you goosebumps, and the actors play their characters oh so very well. 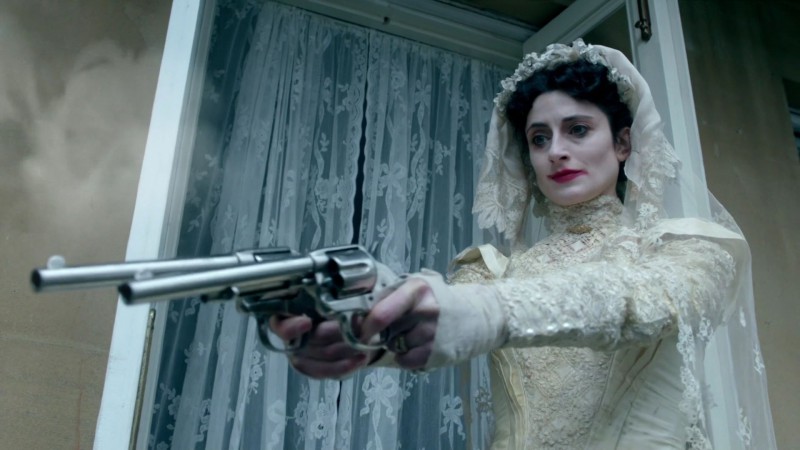 “The Abominable Bride” comes two years after series three. Leading up to the Christmas special it feels like it’ll be a one-off episode that is purely a re-imagination of Sherlock during the time period it was written in. However, further into the episode it actually sets up the direction for series four. Given that series three leaves the audience witnessing the suspected return of Moriarty, the Christmas special deals with Sherlock working out how Moriarty survived his own death of quite literally shooting his brains out.

What I enjoyed of this Christmas special is that they did decide to take it back to it’s roots and set it during the 19th century. I also loved how they dealt with the suffragette movement during this time, (as our own generation is lacking an appreciation/motivation/difficultly coming to grips of what Feminism is.) Nevertheless, the way in which Moffat decided to go about displaying suffragettes is a tad cringeworthy — outfits are much like KKK and the fact that they are a murderous cult taking out husbands who are brute. Hmmm.

Overall I enjoyed the episode – it was nice seeing my boy Cumberbatch and hearing his delightful voice – and I am most definitely looking forward to series four!